Liberland was founded by Czech citizen Vit Jedlicka in April 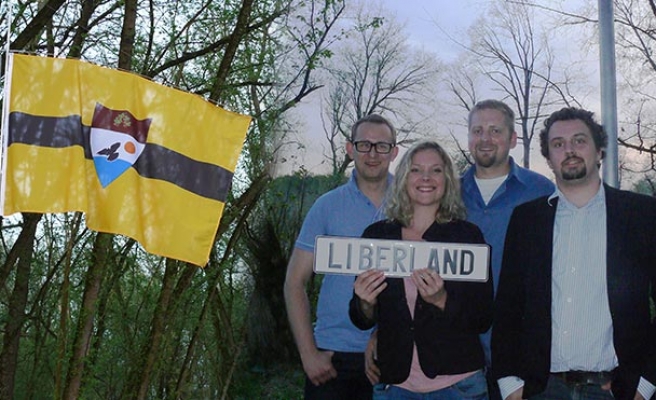 The founder of the Free Republic of Liberland introduced his country in Istanbul on Wednesday.

Vit Jedlicka, a Czech national, introduced his newly founded “state” - a tiny territory straddling the border between Serbia and Croatia - at the invitation of a non-governmental initiative called the 3H movement.

Speaking at a hotel, Jedlicka said Liberland would accept citizenship applications over internet and claimed 48,000 had already applied.

He also displayed his country’s flag and played the national anthem.

Jedlicka founded Liberland, a 7 square kilometer (3 square mile) area, in April. The territory is not recognized by Croatia, Serbia or any international body.