Macedonia lawmakers to vote on name change deal with Greece

Prime Minister Zoran Zaev faces an uphill battle to get the necessary votes to rename the Balkan state North Macedonia to end the row with Athens and open a path to EU and NATO membership. 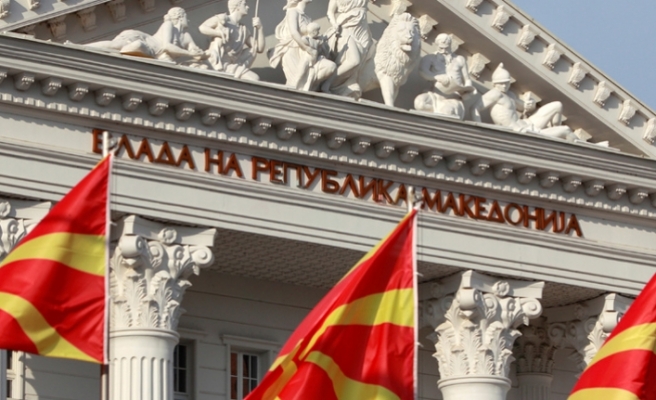 Macedonia's parliament will vote Monday on whether to ratify a deal to change the country's name, in a bid to finally settle one of Europe's longest running disputes.

He needs two-thirds of parliament's MPs to amend the constitution and seal the deal.

But the Social Democrat premier's coalition, backed by parties representing ethnic Albanians -- who make up around a quarter of the country's 2.1 million population -- does not have enough votes.

He will need to get the support of around a dozen deputies from the rightwing opposition VMRO-DPMNE party, who boycotted the referendum.

Ever since its small neighbor proclaimed independence in 1991, Greece has maintained that the word Macedonia can only apply to its own northern province.

Greece has long vetoed the Balkan country joining NATO and the European Union over the bitter row.

But a breakthrough came in June when Zaev and his Greek counterpart Alexis Tsipras agreed on the name North Macedonia.

Macedonia then held a referendum on September 30 in which more than 90 percent supported the name change -- but only a third of the electorate turned out, leading to opponents claiming the result was illegitimate.

The poor turnout has hurt Zaev's campaign to attract opposition MPs to the cause.