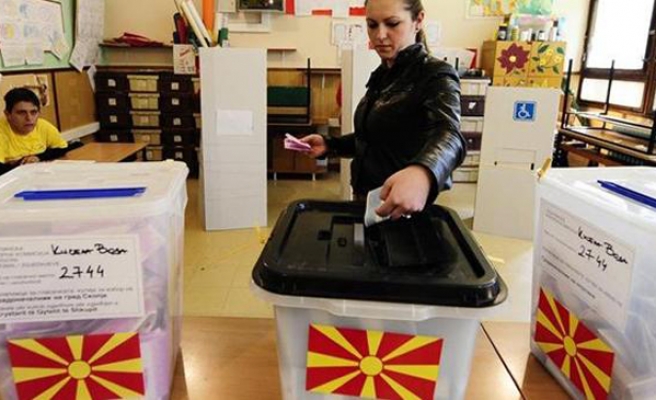 Macedonia's opposition refused to acknowledge Tuesday the narrow victory of conservatives in parliamentary elections, denouncing "irregularities" for the first time.

Late Monday, the electoral commission announced that the VMRO-DPMNE party of longtime ruler Nikola Gruevski would have 51 MPs, two more than the Social Democrats (SDSM), having edged the vote 38.06 percent to 36.69 percent.

But the SDSM, who initially claimed victory, said Tuesday that "power has been defeated and citizens have chosen life and change," citing "a number of irregularities in the pre- and post-election period".

These "influenced the final result of the vote," the party said.

Official poll monitor the OSCE (Organization for Security and Cooperation in Europe), which had 340 observers, did not speak of irregularities but said there had been problems before the poll.

"The election administration struggled with the preparations for elections and missed a number of deadlines, but election day was generally well-administered and proceeded without major incidents," it said in a statement.