The new conservative coalition cabinet of Prime Minister Nikola Gruevski got a vote of confidence in parliament. 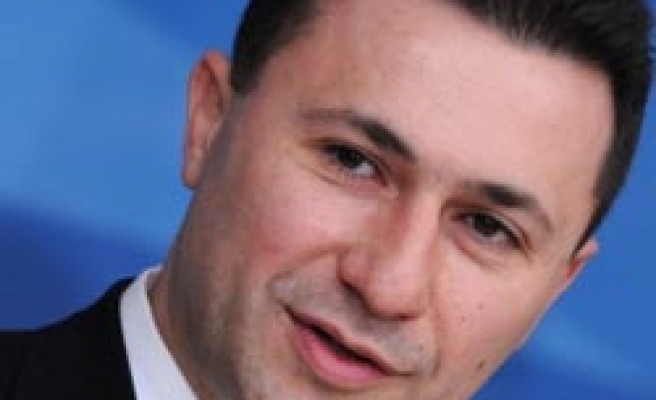 The Macedonian parliament has approved a new cabinet composed of a coalition of the Democratic Party for Macedonian National Unity and the ethnic-Albanian Democratic Union for Integration.

Following of vote of confidence on Thursday, Prime Minister Nikola Gruevski delivered a speech at the general assembly, vowing to boost economy and cut unemployment in the country.

The new cabinet has 25 ministerial posts; the Democratic Union for Integration holds nine of them.

Nikola Gruevski, 44, has been prime minister of Macedonia since 2006.