The Macedonian government approved on Monday a bill amending the name of the country, as agreed with Greece, and passed it to parliament for approval. 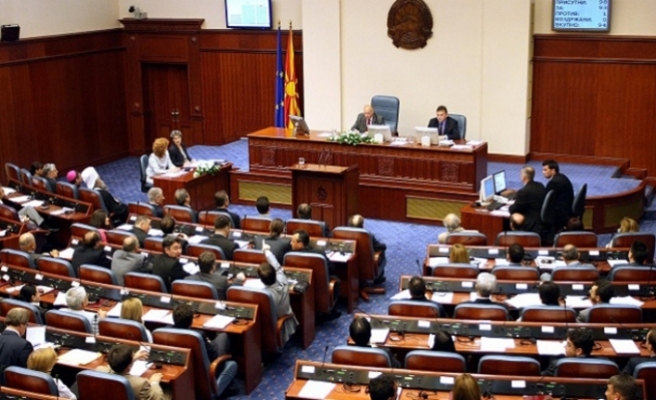 Macedonia's demands for EU and NATO membership have long been blocked by Greece, but in June the two countries reached an agreement on changing the name of the former Yugoslav republic in the North Macedonia to end the disagreement 27 -year.

However, a referendum on the deal failed to go beyond the limits of participation, leaving the issue to be resolved in parliament, where it would be difficult to achieve the right vote.

This is because the ruling coalition, which has 72 lawmakers in the 120-seat parliament, must secure a two-thirds majority to pass laws on constitutional changes.

Prime Minister Zoran Zaev has said that if parliament fails to pass the bill, he would call early elections, while Greece claimed that Macedonia's name implies territorial claims for its northern province of the same name.