Verushevski, who was arrested for possession of child pornography. is the second director of Macedonian intelligence agency to be arrested. 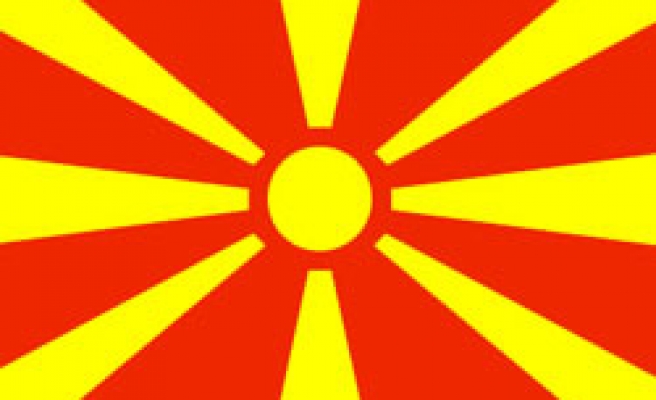 Police in Skopje arrested a former director of the Macedonian intelligence agency early Saturday for possession of child pornography, according to local media.

The court gave a 30-day detention order for Verushevski.

Police also held an investigation at a house in Struga owned by Verusevski’s son and confiscated the computers and mobile phones.

Verushevski was arrested at his home in Macedonian capital Skopje at 2 a.m. Saturday (0100GMT).

He has reportedly been brought before the judge.

Verusevski has held a number of important positions for many years such as deputy minister and chief of cabinet in the Ministry of Internal Affairs. He was also known as a close colleague of the former prime minister and the president of Macedonia, Branko Crvenkovski.

In 2006, Verushevski's son, whose name is not public due to security reasons, was sentenced to two years in prison for unlicensed weapons and usury. He was pardoned after a year following an amnesty issued by then President Crvenkovski.

Verushevski is the second director of Macedonian intelligence agency to be arrested. Previously Slobodan Bogoevski was sentenced to two years in prison on criminal financial activity.