Man blows himself up in Belgrade bakery 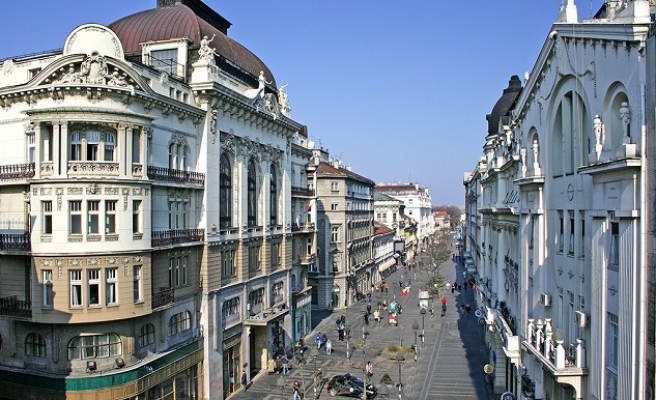 A man blew himself up Monday in a bakery in the centre of the Serbian capital Belgrade, police said.

"An unknown man was killed today at around 12:38 pm (1138 GMT) on Ilije Garasanina street after he activated an explosive device in a cake shop," a police statement said.

"Interior ministry officials are probing all the facts and circumstances of the event."

The website of daily newspaper Kurir said the man went into the bakery, "forced everyone out of it, lay down on the bomb and blew himself up".

Blic newspaper said the man was aged around 50.

According to local media the shop is owned by Bratislav Petkovic, a former culture minister and former adviser to President Tomislav Nikolic.

Police sealed off the street after the incident at the bakery, which lies a few hundred metres from an open market, a high school and a sports centre.