Minister of Justice in Kosovo resigns from his post

Local media report that Justice Minister Abelard Tahiri has resigned from his post. 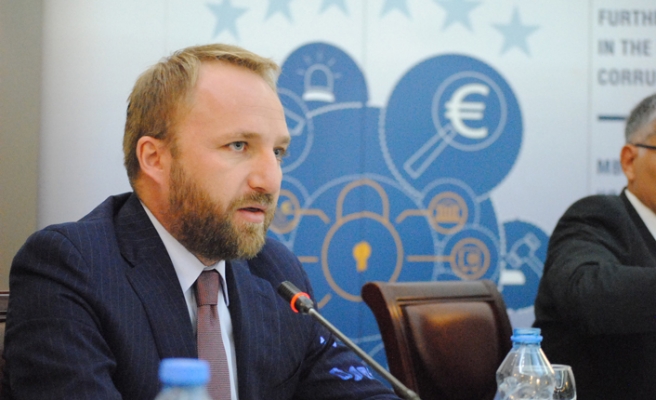 According to local media this decision came after Tahiri was not satisfied with the recent developments in the justice system, including political interference.

According to him all these are expected to affect the visa liberalization. Tahiri has offered a resignation to the party's chief and prime minister, writes Gazeta Express.

Offering resignation comes as a result of recent problems in the justice system and political interference in it. However, Tahir's resignation has not yet been confirmed.