After three days of debate, lawmakers voted in favour of PM Milo Djukanovic remaining in power 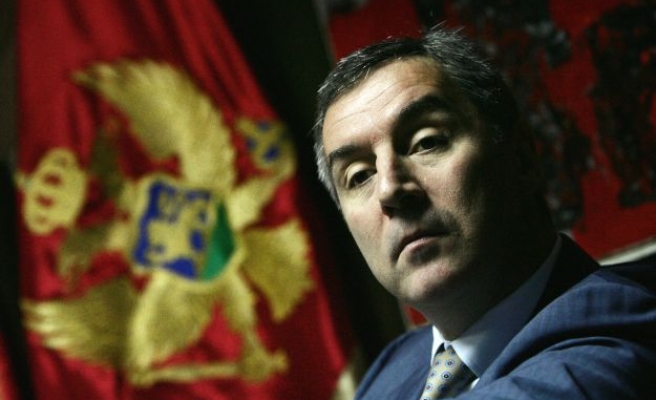 Montenegro's government survived a vote of confidence in parliament late Wednesday after Prime Minister Milo Djukanovic agreed to give the opposition a say in organising elections later this year.

Djukanovic, who has been either president or premier of the tiny Balkan country since 1991, called the confidence vote in December to defuse a campaign of protests by the pro-Russian opposition calling for his ouster.

After three days of debate, lawmakers voted in favour of him remaining in power.

Djukanovic won the vote thanks to the backing of the small opposition Positive party, which demanded he open up his cabinet to representatives of all parliamentary parties and organise fair elections by October at the latest.

Djukanovic said the government remained "unconditionally attached" to its goal of NATO membership and continuing negotiations with Brussels on joining the European Union.