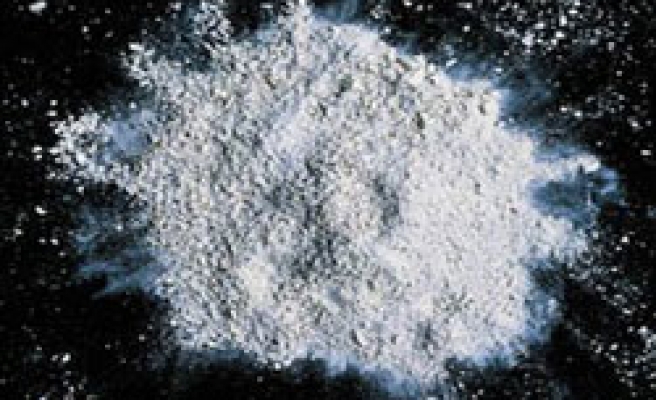 Customs officers in Montenegro have seized 250 kilograms of cocaine smuggled beneath a shipment of bananas, authorities said on Thursday, in what was described as the biggest drugs haul ever in the Adriatic republic.

Vladan Jokovic, the head of Montenegro's Customs Authority, said the cocaine was worth about 12.5 million euros ($17 million) and was seized on Wednesday in the southern port of Bar, a well known transit route for South American drugs heading to Europe.

The ship was carrying bananas from Ecuador to Montenegro's neighbour, Albania. Montenegro, a former Yugoslav republic of some 680,000 people, sits on a well-trodden route for drug smugglers trying to reach lucrative markets in western Europe.

"The cocaine was found ... in a special compartment under the floor of a shipping container loaded with bananas," Jokovic told reporters, saying it was the biggest ever drugs haul in the country. He gave no further details.

Montenegro is under pressure from the West to crack down on smuggling as it negotiates to join the European Union in the next decade. The trade has been aided by deep-rooted corruption.