Negotiations will likely take years before the former Yugoslav republic of 680,000 people can become an EU member 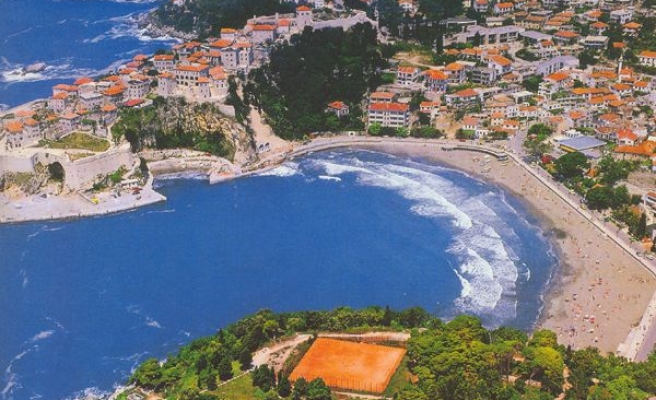 The European Union started accession talks with the tiny Adriatic Sea state of Montenegro on Friday, in an effort to persuade other countries in the western Balkans that democratic reforms pay off.

Negotiations will likely take years before the former Yugoslav republic of 680,000 people can become an EU member, and will require Podgorica to make sweeping improvements to its judicial system and to curb corruption and organised crime.

"Montenegro already did a lot. But much more still needs to be done. This next phase ... will mean even more work in more areas, with continued focus on fundamental freedoms and judiciary," EU Enlargement Commissioner Stefan Fuele said.

EU leaders gave formal approval to the start of talks at a summit in Brussels on Friday.

The economy of Montenegro, which split from Serbia in 2006, is largely based on tourism and real estate along its Adriatic coast. Its politicians have faced frequent accusations of corruption and links with organised crime.

Among other former Yugoslav states, Slovenia is an EU member and Croatia is due to join in July 2013. Others are far behind on the accession path, struggling to shake off the legacy of the ethnic wars that shook the Balkans when Yugoslavia disintegrated.