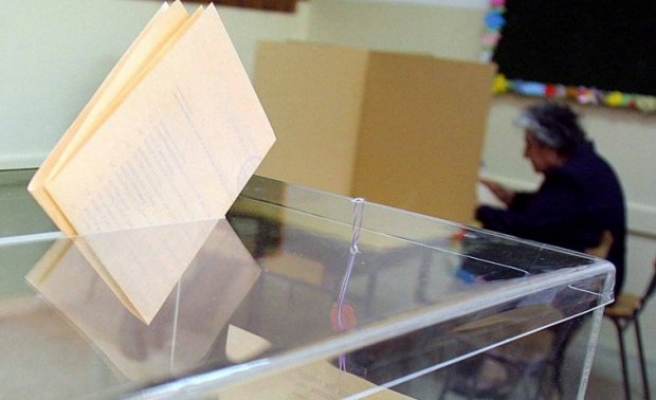 Goran Rakic was elected mayor of the Serb majority Kosovan municipality of North Mitrovica in local elections on Sunday. This follows the decision of the winner of November's election to refuse the position because of Kosovar symbols present in the documents.

North Mitrovica is a Serbian majority municipality in the north of Kosovo, which is mostly populated by Albanians. Local elections were held last November in all parts of Kosovo, but the winner of northern Mitrovica’s elections, Krstimir Pantiç refused to take oath because of Kosovan symbols present in the documents.

Last November’s elections were the first in Kosovo to be held in all parts of the territory, after the agreement between Kosovar PM Hashim Thaci and Serb PM Ivica Dacic, under EU foreign policy head Catherine Ashton's intermediation. Under that agreement, Pristina authorities will extend their limited authority in the northern Mitrovica in exchange for some extra rights given to Serbs.