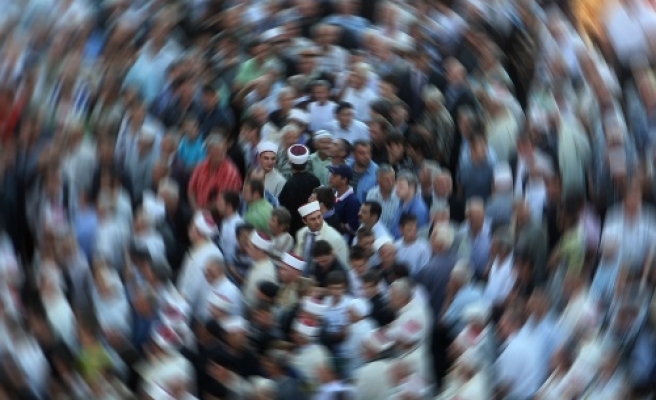 In October 2009, the National Muslim Conference decided to elect Mustafa Ali Hadzhi as Chief Mufti. But comunist-era Imam Gendzev appealed the Conference's vote and the Bulgarian Supreme Court of Cassations decided to reinstate him at the post. Muslims see Hadzhi the only legally elected Chief Mufti in Bulgaria, Sofia News Agency said.

The Bulgarian court rule has been seen  "as a nondemocratic interference in the internal affairs of a legal religion" among Muslims.

Since May, Muslims have organized a wave of protests around the country for their right to elect Muslim religious leader.

The parties considered the possibility of calling a new National Muslim Conference.

Unlike in previous cases that have involved the Ministry of Interior pitted against Bulgaria's judiciary, PM Borisov stated that the government cannot intrude into the work of the judicial system.

While the right and freedom of "electing Mufti", which Muslims in Western Thrace have struggled to gain for years, this time, the same issue has spreaded to Bulgaria that a government led by a far-right parties in power after recent elections.

The muftis say they were outraged by what they said "state disregard" for their religious rights.