Kosovo PM said Albanians are not discriminated and passive today, position of the Albanians in the region has never been better. 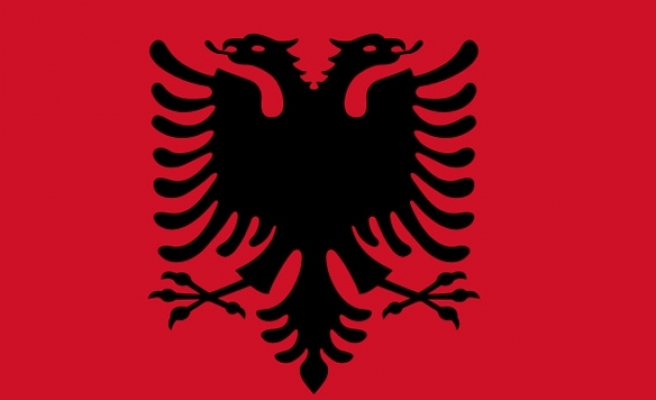 At today's meeting in Pristina, new PM of Albania Edi Rama and Kosovo PM Hashim Thaci concluded that the position of the Albanians in the region has never been better.

The new PM of the Republic of Albania Edi Rama, who is on his first official visit to Kosovo, said that for the Albanians "today is best historic moment in the region".

"Our foreign policy will not face problems with neighbors. We will do everything to guarantee full respect of the rights, freedom and pride of all Albanians wherever they are in this region", said Rama.

Thaci agreed that Albanians in the region are not discriminated today.

"In its history Albanians have never had a better position, a position that is active and positive, and not just discriminatory and passive", said Thaci at the press conference today.

Rama pointed out that he came to Kosovo to open a new era of cooperation between Albania and Kosovo, and to further harmonize the common interests of the Albanians.

"We agreed to hold the first mutual conference of the two governments and to begin the process of strategic mutual governance between Albania and Kosovo", said Rama.

He said that there is a common ambition of both countries to be active and to cooperate with other countries in the region that are still out of the united Europe, but have the ability to get closer to it. Rama said that the agreement on the normalization of relations between Kosovo and Serbia has great importance in this.

Rama met separately with the Kosovo President Atifete Jahjaga and the President of the Assembly Jakup Krasniqi.

Rama will also address the delegates at a formal session of the Assembly, convened in his honor. Edi Rama is in his first official visit abroad since last Tuesday when President Nishani has appointed him as the PM of Albania.