Police of Republika Srpska stopped victims' families when they wanted to approach a mass grave in Tomasica, near Prijedor. 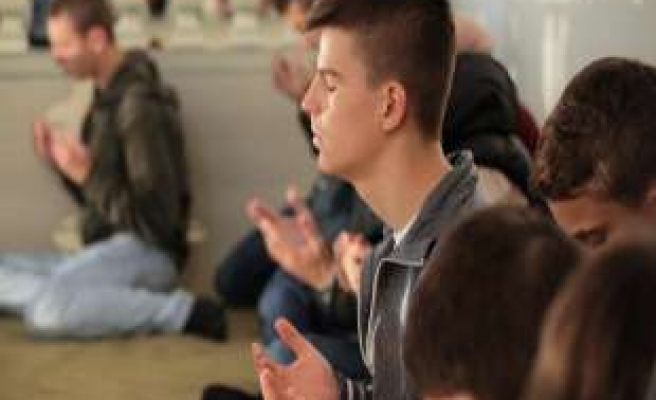 Police of Republika Srpska stopped victims' families when they wanted to approach a mass grave in Tomasica, near Prijedor.

It is believed that the mass grave in Tomasica could be holding the body remains of about 1,000 Bosniak Muslims who were killed during the war in detention camps controlled by Bosnian Serb forces.

Edin Ramulic, representative from the victims association Izvor from Prijedor, told AA that police told the victims they have to wait until the EU Special Representative in Bosnia Peter Sorenson arrives in Tomasica.

"This is against the dignity of family members of those victims,“ Ramulic said.

"No security measures can stop victims from visiting the place they believe is the mass grave of their loved ones,“ Ramulic added.

Meanwhile, Munira Subasic, representative of the Association of Mothers of Srebrenica and Zepa spoke to AA and said "We know how it is painful to search for your family members for years. We have to find our kids, to be able to bury them, to mark their grave stones".

"At the same time, those responsible for crimes have to be found and punished. Without that, there will hardly be any reconciliation here, " Subasic also said.

Exhumation at the Tomasica site began on September 14. It is believed this could be the biggest mass grave in the northern regions of Bosnia.