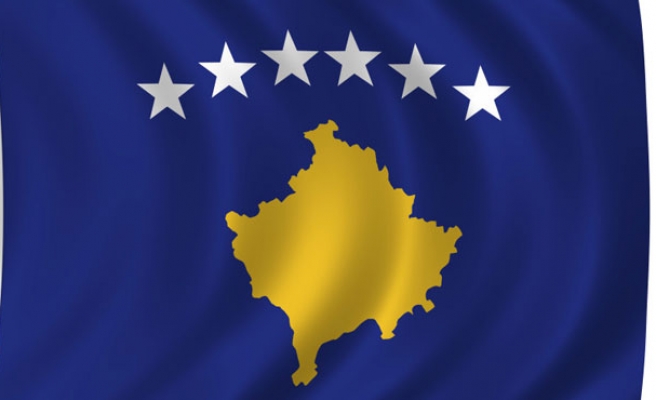 Opposition lawmakers released clouds of tear gas in Kosovo's parliament Thursday, causing two MPs to faint, in protest at a recent EU-brokered deal reached by the government with Serbia.

The session was immediately cancelled as smoke filled the chamber and two female lawmakers were taken by ambulance to hospital, said an AFP reporter at the scene.

Four ambulances were seen outside parliament offering first aid to those affected by the incident, in which tear gas spread from two small boxes placed by the protesters near the assembly podium.

The government later released a statement saying the opposition's "violent behaviour" had "exceeded all bounds of institutional and democratic behaviour".

Opposition members are angry over an accord brokered by the European Union in August between Kosovo's government and Serbia, which the EU had hailed as a "landmark" in normalising relations.

Kosovo, whose population is predominantly ethnic Albanian, declared independence from Serbia in 2008, but Belgrade fiercely rejected the move and still considers the breakaway territory as its southern province.

As part of the recent deal, Kosovo agreed to give more financial and legislative rights to its minority Serb community, setting up Serb-run municipalities that allow for greater autonomy.

Opposition parties see the move as a threat to the majority and believe it could deepen the ethnic divide in Kosovo.

Before releasing the gas, opposition lawmakers tried to delay the day's session by blowing whistles and throwing eggs at governing coalition MPs.

The government defended the deal with Serbia, arguing the newly-formed Association of Serb Municipalities would not hold executive powers.

This is not the first time eggs have been employed in protest: last month the opposition pelted Prime Minister Isa Mustafa to prevent him addressing parliament over the ongoing dialogue with Serbia.

An egg struck the front lapel of Mustafa's suit as he left the podium.

Kosovo and Serbia were at war in 1998-1999, which ended after Serbian armed forces withdrew from the territory following an 11-week NATO bombing campaign.