Even though the 50 percent share of the referendum did not pass, around 90 percent of voters cast their ballots after questioning whether they are joining NATO and the EU following the agreement with Greece on the name. 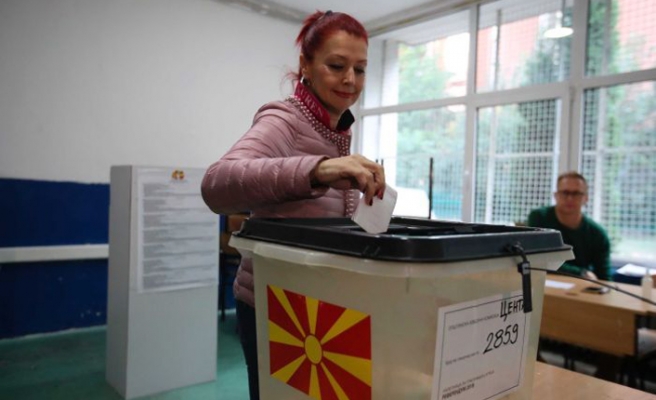 Macedonia Prime Minister Zoran Zaev called the referendum as successful even though participation was not satisfactory.

He said at a late-night conference of a day earlier that he did not intend to resign, as the voter vote of the citizens obliges him to pass the process in parliamentary procedure, and if he does not provide 2/3 of the vote, does not rule out the possibility of early elections, which according to Zaev at the end of November would be a perfect date.

"Parliament is in line, a tenth day will make efforts, but if we fail to secure 2/3 of the vote, then the alternative remains the premature elections," Zaev said. According to him, citizens of Macedonia with their vote showed that the country of Macedonia is in the EU and NATO, and finally every citizen has brought its decision.

More than 650,000 citizens voted in the referendum and 90 percent voted for yes.