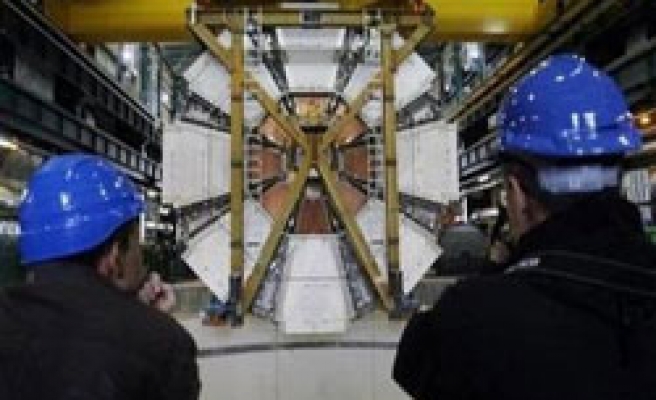 Macedonian Union for the Energy Distribution and Macedonian Academy of Science and Arts organized a conference on cross-border cooperation in the field of atomic energy with the attendance of representatives from all the countries of the region.

The Conference takes place in Skopje until 27 September.

Macedonian Deputy PM in charge of Economy Vladimir Pesevski opened the conference saying in his opening address that the objective of this conference is to exchange the views on regional cooperation in the field of the atomic energy.

Stressing that the government of Macedonia still discuss the nuclear power and that it still has not taken any decision on the use of this energy, Pesevski said that a referendum in the country is necessary for such decision.

He emphasized the necessity of regional cooperation and selection of qualified personnel in the field of atomic energy and stressed that raising the nuclear power plant in any country of the region would affect all the neighboring countries.

Ivan Videnovic, officer of the Macedonian national program for the regional projects on the International Atomic Energy Agency (IAEA), also stressed that the atomic energy is challenging field, that the smallest countries may have human and infrastructural difficulties and that is why the regional cooperation in this field is important and will be discussed in the future.