The Bosnian Olympic Committee has failed to agree on which federation representative will carry the Bosnian flag at the Sochi Olympics. 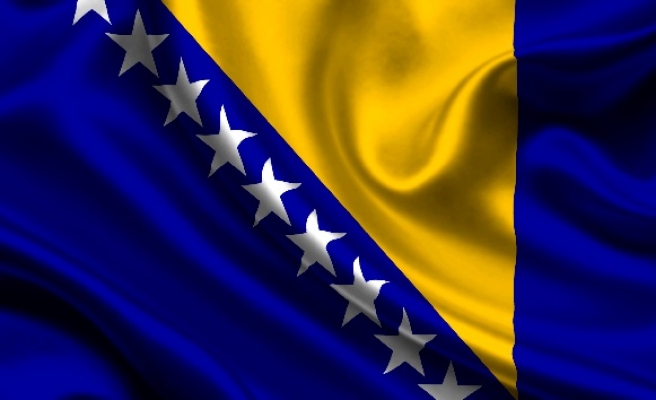 The Olympic Committee of Bosnia and Herzegovina (OCBH) on Tuesday failed to come to a decision about which athlete would carry the flag at the opening ceremony of the Sochi Winter Olympics, Anadolu Agency (AA) reported.

OCBH members were unable to decide on whether the flag would be carried by a resident of the Federation of Bosnia and Herzegovina or the Republika Srpska (RS), the country's two constituent entities.

RS board members insist that skier Zana Novakovic, a sportswoman from the RS at the Olympics, carry the flag.

Federation members have nominated Igor Lajkert to lead the Bosnian delegation during the games' opening ceremony.

"A decision about who will carry the flag at the opening ceremonies of the Olympics will be made at tomorrow's meeting with the participation of all of our coaches and athletes in Sochi. We want them to offer their expert opinion about who is the most successful athlete and make correct decision," Olympic delegation leader Said Fazlagic told AA.

Lajkert will represent the country in five alpine skiing disciplines and Novakovic will take part in technical disciplines.