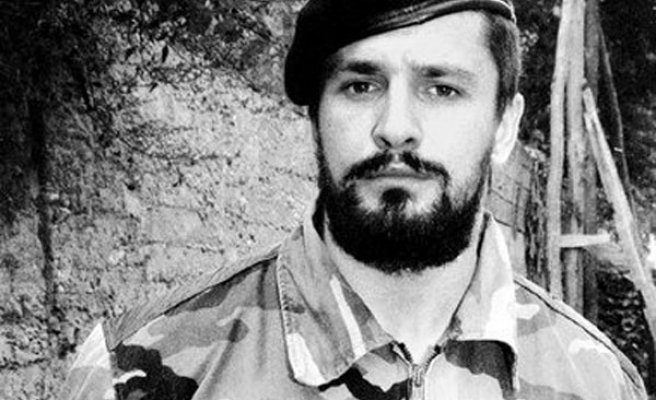 There is no doubt that he committed crimes in eastern Bosnia, including Srebrenica, Vucic said.

Serbia's Prosecution for War Crimes (PWC) on Wednesday submitted a request to the High Court's War Crimes Department in Belgrade to investigate alleged crimes against Serb civilians during the Bosnian War.

Oric served as a local commander in Srebrenica during the war.

In 2006, the Hague Tribunal sentenced him to two years in prison for being indirectly responsible of war crimes. His conviction specifically dealt with the death of seven Serb civilians and the torture of eleven others in 1992.

The international tribunal overturned his conviction in 2008.

Oric's lawyer, Vasvija Vidovic told Anadolu Agency (AA), that she will inform the Tribunal of Belgrade's investigation against her client.

"There is no indication of any new evidence that points to Oric's responsibility...he has already been acquitted by the Hague," Vidovic said. She also pointed to the fact that under the protocol of the court's ruling, Oric cannot be retried.

Oric visited the Bosnia and Herzegovina Presidency on Thursday saying he was seeking protection from Serbia.

"I have not come for mercy, but for justice. The Serbs hope to find a way to balance the crimes committed in 1992-1995," Oric said

"If Serbia wants to improve relations with Bosnia after everything that occurred in this country, it should do more to help. Serbia hopes to become an EU member. If so, it should reconsider its actions towards Bosnian citizens," the Bosniak member of the Presidency of Bosnia and Herzegovina, Bakir Izetbegovic, said.