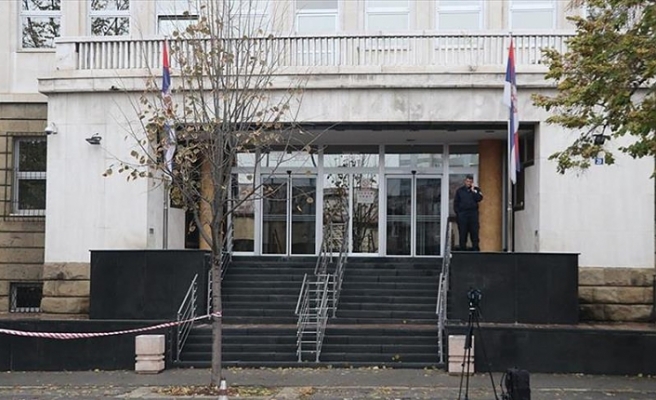 A Serbian court on Monday slapped former Serb soldier Ranka Tomic with five years behind bars for war crimes during the Bosnian War.

Tomic was found guilty of committing war crimes against Bosniak civilians on July 1992 in the Bosnian town of Bosanska Krupa.

According to the Belgrade Supreme Court in the Serbian capital, Tomic -- a member of the Petrovac Women's Union, part of Republika Srpska Army (VRS) -- was also found guilty of torturing, physically assaulting civilians in the war.

She was also involved in the killing of war prisoners and nurses affiliated with the Bosnian Army.

Previously, Bora Kuburovic and Radmila Banjac, former female soldiers, were sentenced to four years each in the case transferred to Serbia from the Bihac Cantonal Court in Bosnia and Herzegovina.