Kosovo's government says Serbian politicians will not be allowed in the country until the end of local election campaign. 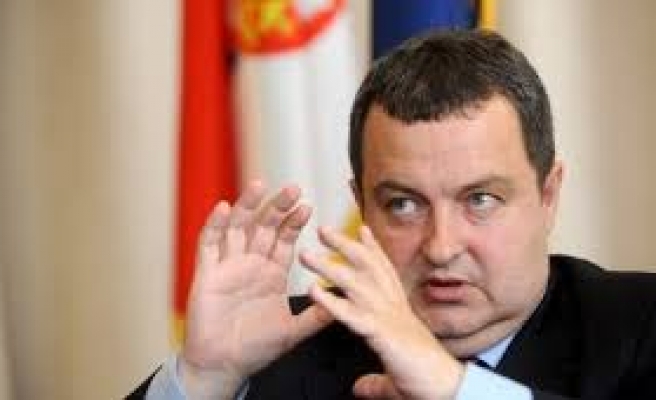 Serbia's prime minister is banned from visiting Kosovo because of government-imposed travel restrictions ahead of next month's local elections in Kosovo.

Ivica Dacic, who was planning to visit the Serb-majority town of Strbac on Friday, threatened that dialogue could cease due to Pristina's visit ban which will last until November 3, after the elections have taken place.

Belgrade considers the move a breach of the Brussels agreement Serbia and Kosovo have signed to normalize their relations.

"I have warned Brussels that the Pristina decision is scandalous and that it represents a blatant violation of the peace process," Dacic told the Serbian daily Politika.

More than 100 candidates have registered for the upcoming local elections, including 30 representatives from Kosovo's Serbs.

Prime Minister Hashim Thaci's Democratic Party will have its first rally in Prizren on Thursday afternoon.