Slovenia to close borders to those without EU visa 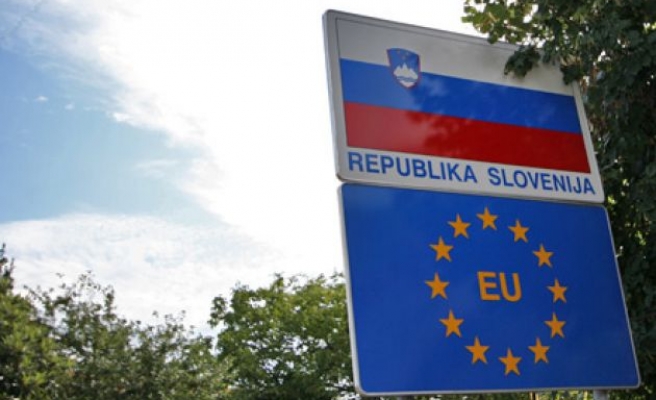 Slovenia will not allow anyone without an EU visa to cross its borders from midnight Tuesday, the Serbian Interior Ministry said.

The ministry, which said in a statement the information was provided by authorities in Croatia, claimed the move “practically closes the Balkan route” to refugees seeking to reach northern Europe.

Serbia said it would implement similar rules to prevent its territory becoming a “buffer zone”.

Earlier, Slovenian Prime Minister Miro Cerar said Monday’s EU-Turkey summit in Brussels had “sent a very clear message to all those who smuggle refugees and illegal migrants that [the] Balkan route no longer exists.”

The summit paved the way for an agreement that will see migrants returned to Turkey if they do not apply for asylum when they arrive in Greece, which is currently handling 32,000 refugees who have become trapped as countries along the Balkans route tighten border restrictions.

Slovenia is part of the route that takes refugees from Greece to Germany and beyond.