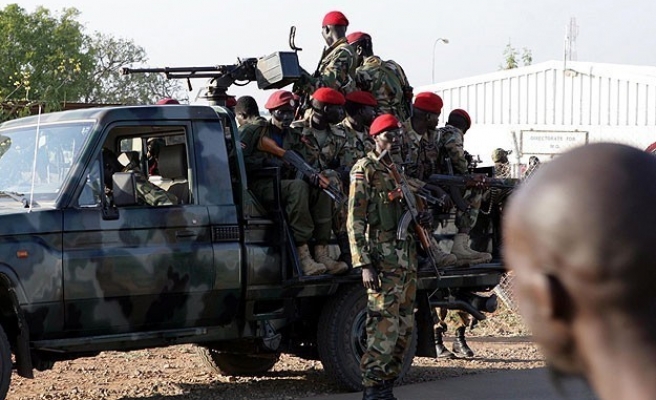 "During a campaign like this, there is need for fuel, food for the forces and military requirement," he asserted.

On Friday, Information Minister Michael Makuei told reporters that the cabinet had requested additional 500 million South Sudanese Pounds to assist the army in fighting the rebellion.

He said the supplementary budget would be tabled in the National Parliament on Monday.

"The operation has been expensive and though this money is small and given the financial situation this country is in, it will greatly assist," Minister Juuk told AA.

"I hope Parliament will approve it," he said.

South Sudan has been shaken by violence since mid-December, when Kiir accused Machar of standing behind a failed coup attempt against his regime.

Following weeks of talks, the warring rivals signed an agreement last week calling for a cessation of hostilities.

The defense minister said it has been difficult maintaining the army, including militiamen absorbed into its ranks last year.

"The army is a huge army with the absorbing last year of the militia groups who were fighting against us and money which should have been used for capacity building and equipping the army was turned for salaries," he asserted.

"What we currently need is a well-equipped army which can properly defend the people."
Last Mod: 02 Şubat 2014, 13:39
Add Comment