Spain will on Thursday extradite to Bosnia a former Serb soldier wanted on charges of genocide, rape and torture during the country's 1992-95 war, the Bosnian presidency said. 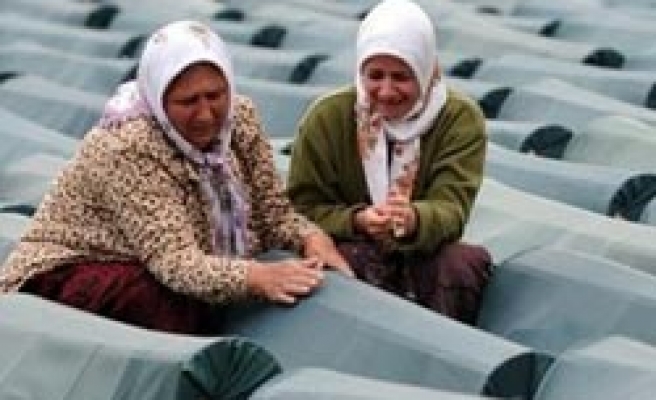 Spain will on Thursday extradite to Bosnia a former Serb soldier wanted on charges of genocide, rape and torture during the country's 1992-95 war, the Bosnian presidency said.

Veselin Vlahovic, 41, who was born in Montenegro, had three pending international arrest warrants. He was arrested in Spain in March on charges ranging from armed robbery to burglary.

Also known as "Batko", Vlahovic is accused of hundreds of murders during the war in Bosnia and was jailed after the conflict for an armed robbery in Montenegro in 1998.

"In line with the formal procedure with top security measures, Vlahovic is expected to be handed over to authorities in Sarajevo this evening," Zeljko Komsic, the Croat member of Bosnia three-man inter-ethnic presidency said in a statement.

"We are pleased for the fact that such a high-ranking criminal will finally face justice in the country where he committed the atrocities," said Komsic.

Before the arrest in Spain, Vlahovic had been at large since he escaped from the jail in 2001. He was sentenced to 15 years in prison for shooting a man dead in Serbia shortly after his escape.

Vlahovic will be tried by Bosnia's war crimes court set up in 2005 to relieve the burden of the U.N. war crimes tribunal for the former Yugoslavia.