Strauss-Khan will help the Serbian government in sorting out its debts, attracting foreign investments and managing relations with the IMF. 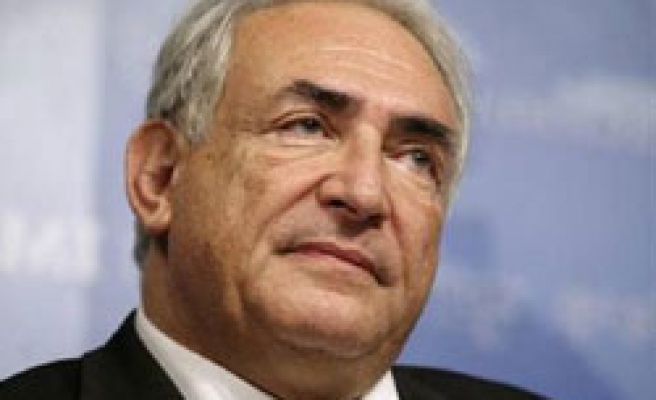 Dominique Strauss-Khan, the former head of the International Monetary Fond (IMF) whose carrier was colored with a number of sex scandals, will start working next week as the economic advisor to the Serbian government.

On Monday, he arrived in Belgrade where he met with the government officials.

Serbian Deputy Prime Minister Aleksandar Vucic announced earlier that Strauss-Khan would help the government in sorting out its debts, attracting foreign investments and managing relations with the IMF.

According to the media, Strauss-Khan agreed to work pro bono for the government in Belgrade for the first three months.

Strauss Kahn is not the only foreigner to be invited to become advisor for the new Serbian government as the offer was given also to former Austrian Chancellor Alfred Gusenbauer, an expert on EU integration.

Strauss-Khan, an economist, politician and member of the French Socialist Party, was presidential contender in 2007. He was arrested in 2011 in New York after a maid working at the hotel where he was staying accused him of sexual assault. The charges were dropped but he resigned from IMF.

However, he faces trial in France on pimping charges in connection with an alleged prostitution ring. His lawyers deny the allegations, claiming he was present at an event with prostitutes but was unaware that the women were being paid.

He was formerly a professor of economy as well as Minister of Economy and Finance from 1997 to 1999.

At the beginning of September, Serbian Prime Minister Ivica Dacic reshuffled his cabinet in an attempt to revive the country's economy and to achieve progress on the path toward EU membership.