Togo recognizes Kosovo as a country

﻿Togo became the 107th country to recognize the Republic of Kosovo. 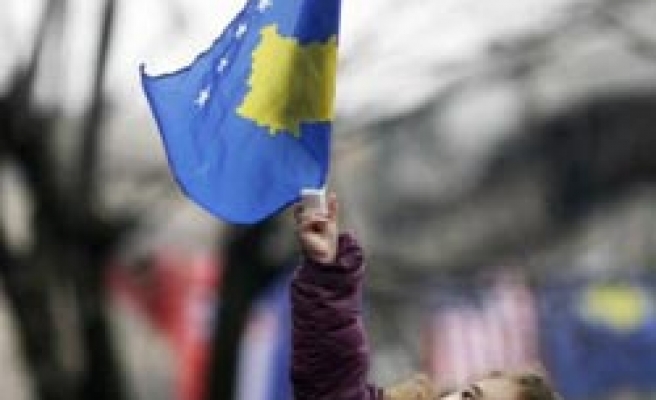 Togo became the 107th country to recognize the Republic of Kosovo on Thursday.

A written statement released from Kosovo's Ministry of Foreign Affairs said Togo now recognized Kosovo and would begin diplomatic relations with the country.

Kosovo, which has an overwhelmingly ethnic Albanian population, declared independence from Serbia in 2008. Turkey was the first state to recognize Kosovo as a nation.