TIKA releases details of dozens of projects in education, infrastructure and agriculture 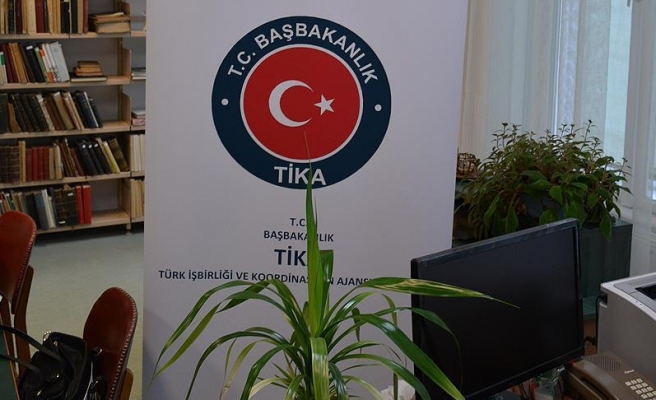 The Turkish International Cooperation and Coordination Agency (TIKA) has carried out about 140 projects in Serbia since 2009, the agency’s local coordinator, Mehmet Bayrak, has told Anadolu Agency.

Bayrak told that there are a variety of areas that they carry projects such as health, education, infrastructure and so on.

TIKA has been present in Serbia since 2009. The agency deals with technical development assistance and has offices in more than 140 countries worldwide.

So far, TIKA in Serbia carried out various programs and projects, through which it helps the economic development of the whole country, with a total number of 140 projects.

Forty-four are in education, 22 in health and 29 in agriculture.

One of the major areas where TIKA operates is in education, in particular technical assistance or donation of equipment to schools in remote areas.

"TIKA does not only renovate or support schools, we also build brand-new schools. For instance, in southwest Serbia, one with 20 classrooms and another with 22 have been built," said Bayrak.

Bayrak also told that they are assisting and supporting the physical infrastructure of existing healthcare facilities.

"TIKA conducted six projects in the area of health in 2015. One of them was supplying seven ambulances," said Bayrak.

According to Bayrak, agriculture has the most important role in Serbian economy.

Therefore, approximately 300 families were supported with greenhouses. In addition, they provide seedlings to various regions, tillage of the soil and sowing equipment.

The agency offers aid to more than 40 countries around the world.