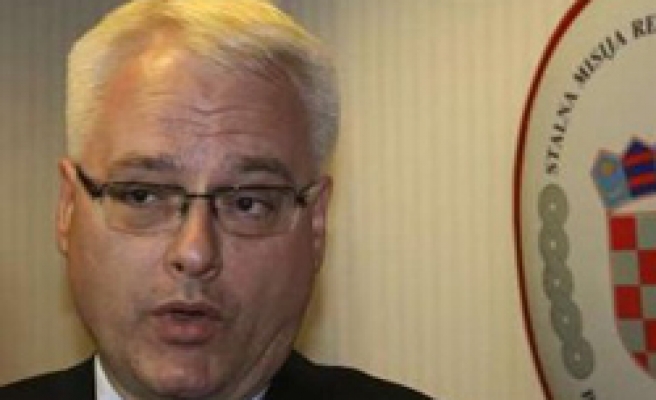 "Two MIG-21s crashed during an excercise over Slunj (in central Croatia). Both pilots are fine," Goran Grosinic said. He would not say what caused the crash but denied initial media reports that the two Russian-made planes had collided mid-air.

Croatia has 12 MIG-21s but only six are fully operational, the Jutarnji List daily said on its website.

Croatia, which joined NATO together with Albania in 2009, had tentatively planned to replace its dated military fleet with either American or Swedish planes.

The onset of the global crisis has made it cut military spending, as its economy declined 5.8 percent in 2009 and is expected to shrink a further 1.5 percent this year.
Reuters