'We understand that many victims will be disappointed. We in a large part share their frustrations,' Serge Brammertz says 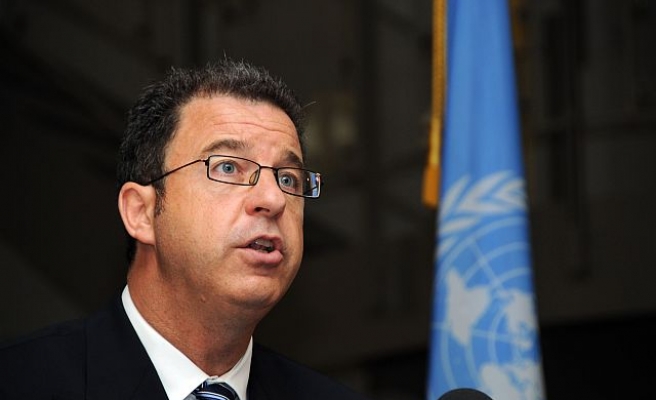 "We understand that many victims will be disappointed. We in a large part share their frustrations," the chief prosecutor for the International Criminal Tribunal for the former Yugoslavia (ICTY), Serge Brammertz, told reporters.

"I cannot be satisfied with the outcome," added Brammertz, speaking shortly after the tribunal based in The Hague found Seselj not guilty on all charges relating to his part in the bloody 1990s Balkans wars.

"We are considering an appeal," he said, adding: "We are looking at the arguments, they are absolutely not in line with the factual reality."

In a majority verdict the ICTY's judges found prosecutors "failed to prove the existence of the joint criminal enterprise" involving Seselj.

Seselj, 61, had faced nine charges of war crimes and crimes against humanity over his quest to unite "all Serbian lands" in a "Greater Serbia".

Prosecutors had alleged he was behind the murder of many Croat, Muslim and other non-Serb civilians, as well as the forced deportation of "tens of thousands" from large areas of Bosnia-Herzegovina, Croatia and Serbia, leading paramilitary forces called "Seselj's men".

But the judges slammed the prosecution's case as full of "confusion" and "ambiguities", saying it had failed to clarify the broader context in which events in Croatia and Bosnia took place.

The prosecution had given "at best an interpretation that hides the way the events unfolded and at worst distorts them in relation to the evidence presented to the chamber," presiding judge Jean-Claude Antonetti said.

Brammertz said his office was considering an appeal, but first had to carefully study the full judgement.

"This is not the first time a surprise judgement is coming out," Brammertz added.