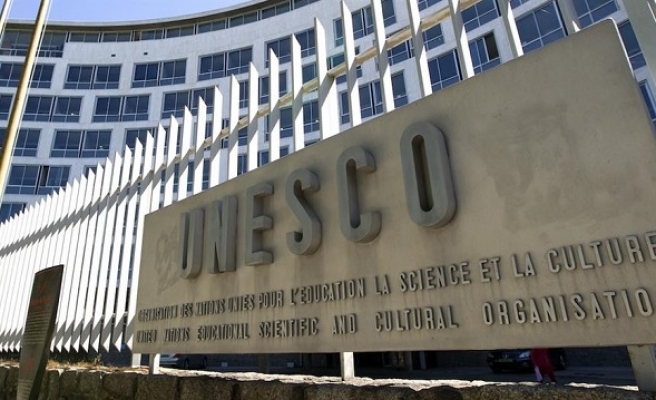 Kosovo failed to become a member country in the United Nations Educational, Scientific, and Cultural Organization (UNESCO) during the organization’s general conference in Paris on Monday.

Kosovo lost the membership bid when it failed to gain a two-thirds majority. Out of the 142 countries that voted, 92 were in favor, 50 against, while 29 abstained. The country needed at least 95 votes to become a member.

Kosovo has been recognized by 111 countries since it declared independence from Serbia in 2008 but its bid to become a full United Nations member has been blocked by Russia, Serbia's close ally.