US ready to invite Montenegro to NATO 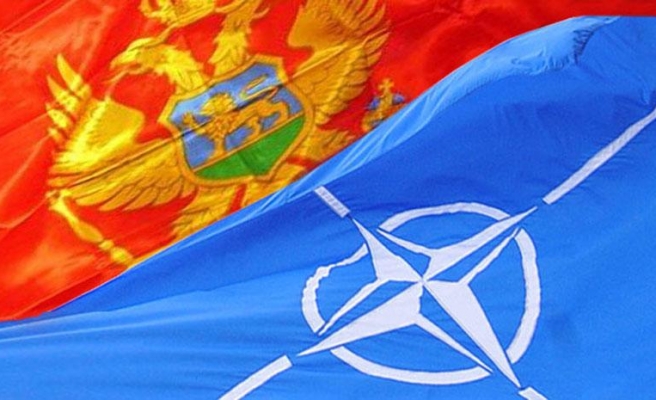 The U.S. is willing to increase Montenegro's popular support for Western security alliance and ready to back country's NATO membership, according to the White House.

Joe Biden, the U.S. Vice President, told Montenegrin Prime Minister Milo Djukanovic Tuesday that would support extending a NATO membership invitation to Montenegro at the group's foreign ministers meeting in December, so long as it continues to make progress in reforming the country.

"The vice president and prime minister agreed that Montenegro's membership in NATO would firmly anchor Montenegro in Euro-Atlantic institutions, promote greater regional stability in the Balkans, and demonstrate the credibility of NATO's Open Door policy," the White House said.

Montenegro, with 620,000 residents, wants to follow in the footsteps of neighboring Albania and Croatia, which joined NATO in 2009.