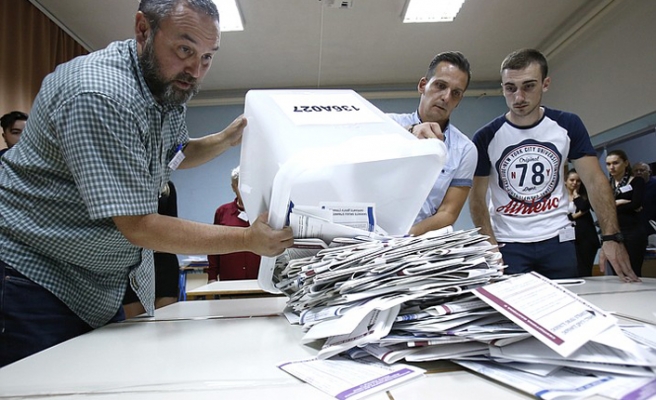 Some 43.4 percent of the votes have been counted from Sunday's presidential and parliamentary elections in the Bosnia and Herzegovina -- the eighth in the country since the end of the Bosnian War nearly 20 years ago.

According to initial results, Milorad Dodik from the Alliance of Independent Social Democrats (SNSD) declared victory for Serb membership for the Presidency, receiving 55.1 percent of the votes tallied.

"This victory is as pure as a tear," said Dodik.

Sefik Dzaferovic, the candidate of the Party of Democratic Action (SDA) is leading for the Bosniak seat on the presidency with 37.9 percent of the votes.

The SDA head Bakir Izetbegovic described the victory they had in the election as "spectacular".

"SDA was the most powerful political party as usual," said Izetbegovic.

Dzaferovic said: "According to the current results, I am in the lead and I won the race for the Bosniak member of the Presidency."

Zeljko Komsic from the Democratic Front-DF said he is the new Croat member of the Presidency, winning 49.4 of the votes.

Komsic earlier served as Croat member of the council for two terms, a total of eight years.

"I will try to make no mistake in the future political engagement. We will not tolerate interference in Bosnia's internal affairs," said Komsic.

Some 3.35 million people were expected to vote at 5,794 polling stations.