Dominik Ilijasevic Como, who was sentenced to 15 years for war crimes, escaped from prison in Mostar 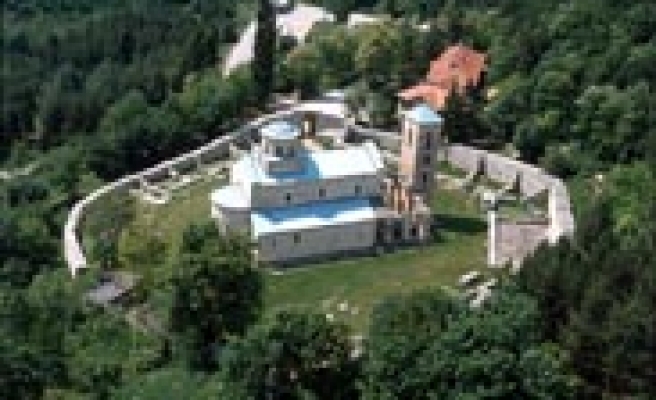 Dominik Ilijasevic Como, who was sentenced to 15 years in prison for war crimes against Bosniak (Bosnian Muslim) people in central Bosnia, escaped from prison in Mostar.

Nikola Sladoje, deputy minister of justice, told AA that Ilijasevic is on the run, possibly in neighboring Croatia. However, if the authorities in this country do catch him any time soon, they will not be able to extradite him to Bosnia.

"The agreement between two countries  about extradition of those who are convicted for the most horrible crimes, exists, but it is valid only for crimes committed after the agreement was signed last November (2012). However, previous agreements permit any person to choose the state where he or she want to serve the sentence, no matter of the citizenship,” Sladoje told AA.

Ilijasevic was sentenced in 2007 to 15 years in prison for crimes he committed in Vares and Kiseljak, central Bosnia. He escaped when he was on prison leave that prisoners  are entitled to due to existing laws.

According to the official sources, he left prison in Mostar 25 days ago for his leave, and he was expected to be back on Wednesday night, but he never came back.

Ilijasevic’s lawyer Fahrija Karkin told AA he heard about the escape, but made no further comments.