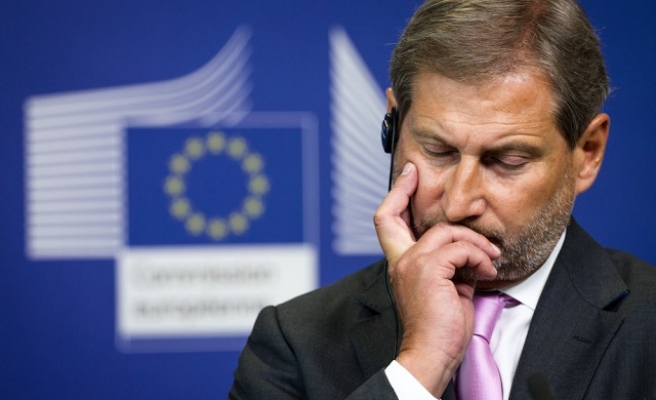 The two-day meeting of foreign ministers from Western Balkans region has begun in Durres city, a coastal city near the Albanian capital Tirana, which will discuss the ongoing refugee crisis among a host of other issues.

The Commissioner for European Neighborhood Policy and Enlargement Negotiations, Johannes Hahn, will attend the meeting, which ends Thursday, alongside foreign ministers of Albania, Bosnia and Herzegovina, Macedonia, Kosovo, Montenegro and Serbia.

The meeting will discuss “improved infrastructure and connectivity in the region, focusing on transport and energy,” a statement posted on an official EU website said.

Local media in Albania said the refugee crisis in Balkans and Europe will also be a key point on the agenda. Borders in Balkan states were shut down one after the other in efforts to stem the flow of refugees. Thousands of refugees now remain stuck on the Greek side of the Greek-Macedonian border.

Czech Foreign Minister Lubomir Zaoralek and the Undersecretary of State for Foreign Affairs, Vincenzo Amendola, are also participating in the meeting.

Italy has been increasingly concerned about a possible alternative route for refugees in Greece, who could reach Europe through Albania and cross the Adriatic Sea towards the Italian coast.

The meeting comes months ahead of the Conference of Western Balkan States to be held in France this summer, where heads of government, foreign affairs and economy ministers of six non-EU Balkan countries will meet with EU leaders to discuss joint projects and the region’s EU integration.

The summits are being held within the framework of the “Berlin Process”, which since August 2014 has been demonstrating strong political support for the European perspective of Western Balkans.

Hahn is expected to spend half of his three-day visit to Albania trying to push for reforms that aim to enable the integration of the Balkan country in the EU.