Another imam killed in Russian Caucasus 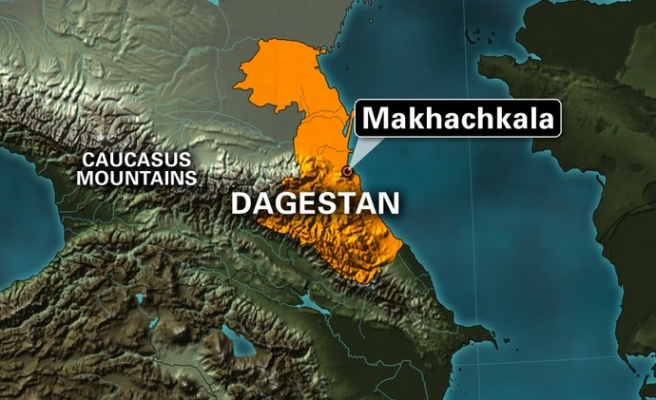 A local imam in Russia's North Caucasus was shot dead on Wednesday, the latest murder of a religious leader in an area known for simmering insurgency.

Magomed Khidirov, a 34-year-old imam in the village of Kurush in the region of Dagestan bordering Chechnya, was shot dead at 4 am by two men as he headed to morning prayers, Russian investigators said.

"Two unidentified men wearing masks shot the imam with a pistol," said the Investigative Committee, which probes major crimes. Khidirov died on the spot while his assailants fled.

Khidirov was known for preaching moderate traditional Islam, particularly to the region's youth, and also ran an online television channel.

Dagestan has become a hotbed of extremism and moderate preachers are regularly targeted there and in the wider North Caucasus region.

In 2012 a suicide bomber posing as a pilgrim killed a leading Islamic scholar Said Afandi in his home in Dagestan, along with six other people.

High-ranking preacher Rasul Gamzatov, who was a deputy mufti in the North Ossetia region, was shot dead at point blank range a year ago.

Russia has been fighting insurgency since the two wars in Chechnya, with several massive attacks claiming hundreds of lives in Moscow and other parts of the country.

Extremists in the North Caucasus had united under a local Caucasus Emirate organisation, but are now increasingly flocking to the ISIL group, which this summer declared it had established a franchise there.