Azerbaijan and Armenia, two former Soviet republics, fought a war over the disputed region of Nagorno Karabakh between 1988 and 1994 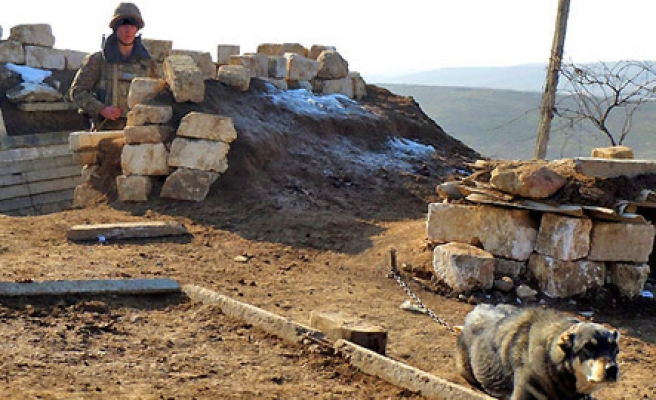 Nagorno Karabakh is a de facto independent Armenian-majority region inside the Republic of Azerbaijan, and has attempted several times in the past -- through both violent and democratic means -- to unify with the Republic of Armenia.

Speaking at a conference in Ankara, Bagirov said, "Security problems have begun to become the destiny of the Caucasus."

Stating the problems affect not only the region but also international actors, he added: "The South Caucasus has been unable to reach stability for the past 25 years."

In February 1988, the regional parliament in Nagorno Karabakh voted to declare its independence from Azerbaijan.

Armenia's parliament in turn voted to recognize the region’s independence, a move that forced the evacuation of over 200,000 ethnic Azerbaijanis from Armenia.

Thousands of Azerbaijani civilians lost their lives in the resulting conflict.

Bagirov called on Armenia to end the occupation and make regional cooperation its government policy.

If they refused, he warned that "good neighborly relations will only remain as wishful thinking."

Armenia and Azerbaijan signed a ceasefire in 1994, but never agreed a peace settlement.