Issue needs to be resolved through dialogue in line with international law, says senior Afghan diplomat in Turkey 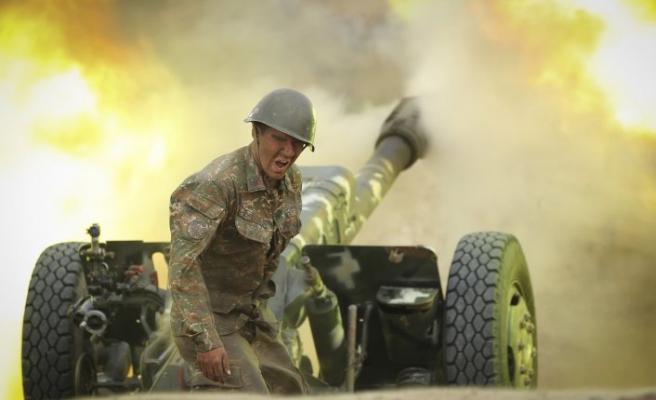 Armenia’s occupation of Azerbaijani territory must end immediately and the matter should be resolved through dialogue in line with international law, Afghanistan’s consul general in Istanbul said on Tuesday.

“We want this goal to be achieved and for international law and order not to be violated. The Afghan government’s clearly underlined points are based on principles of international law, history of the region, and liberation of Upper Karabakh’s occupied parts,” he said.

“This problem should immediately be resolved through dialogue.”

Amid escalating clashes in the occupied region, Afghanistan has previously declared its support for Azerbaijan.

The Afghan parliament issued a statement calling for the immediate withdrawal of Armenian forces from territories that have been occupied for almost 30 years.

“We are always grateful to Turkey for the brotherhood it has showed and the cooperation it has extended in many fields, particularly military training, education, and economic and political matters,” said the diplomat.

* Written by Ahmet Gencturk in Ankara