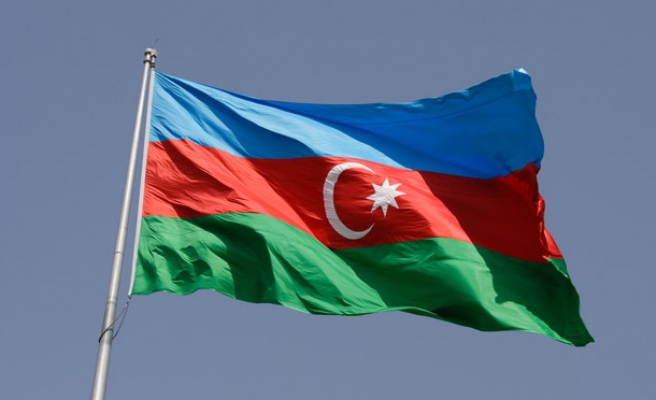 15 people have been put in pretrial detention Wednesday in connection with the case of the Azerbaijani Ministry of National Security. Several others have been restricted from leaving the country.

The detainees are being held in the Justice Ministry's Penitentiary Service and the Baku detention facility.

Various high-level officials of the national security ministry are among those detained.

Later on, Head of Baku Telephone Communications Production Association (BTCPA) Beytulla Huseynov was brought to investigation and arrested after the court verdict. He is said to be a close relative of former Minister of National Security Eldar Mahmudov.

The MNS is undergoing staff reforms due to the latest incidents. The ministry’s several high-ranking officials have been dismissed or given a new position.

The investigation is still ongoing.

Earlier this month, Minister of National Security Eldar Mahmudov was sacked under the order of President Ilham Aliyev.