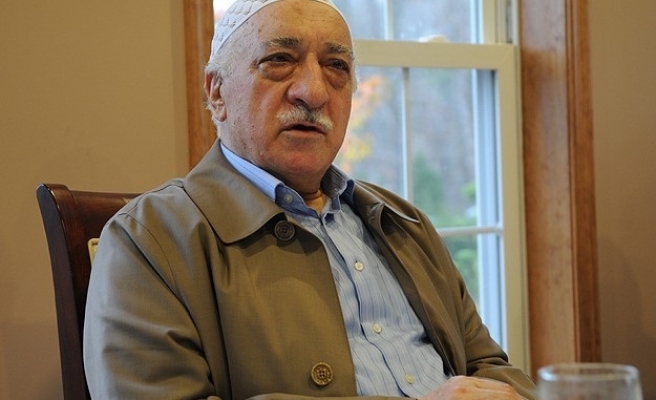 Azerbaijan has deported eight Turkish nationals, including the head of a company running schools for Turkey's Hizmet Movement, saying that their visas had expired.

The Hizmet Movement, which is led by the US-based Turkish congregation leader Fethullah Gulen, has been facing a crackdown in the country after Turkish Prime Minister Recep Tayyip Erdogan accused them of being behind a wiretapping scandal in Turkey as well as setting up a 'parallel state' to undermine the elected government.

Fethullah Gulen, a former ally of the Turkish Prime Minister, came under fire after a police raid targeted government loyalists in an anti-graft operation on December 17, while another wave of arrests was halted on December 25.

The Gulen-led group, which is believed to have members positioned in key senior roles in the Turkish judiciary and police force, was also blamed for an operation against the Turkish National Intelligence Organization (MIT), the wiretapping of hundreds of thousands of Turkish citizens' phones as well as the bugging of a top secret security meeting between Foreign Minister Ahmet Davutoglu, MIT chief Hakan Fidan and the Deputy Chief of Army Staff.

Azerbaijan's president Ilham Aliyev ordered an investigation into the movement's operations in his country following the scandals in neighboring Turkey.