An Azerbaijan electoral commission has accidentally leaked the results of the general election before the voters went to the polls. 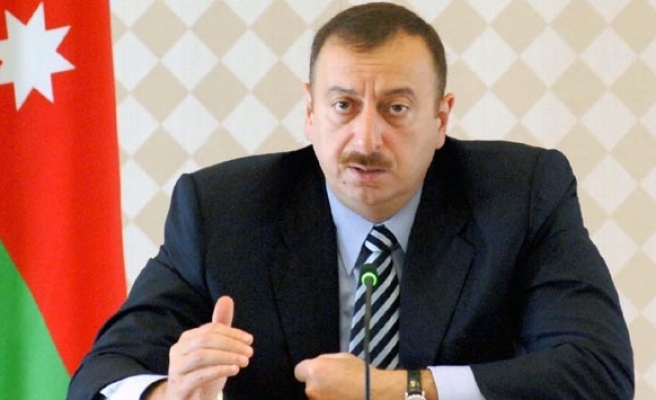 The Azerbaijan electoral commission has accidentally leaked the results of the general election due to take place tomorrow before voters have even gone to the polls.

An electoral commission accidentally leaked the  results Meydan TV, an online channel. They showed a victory for the current President Ilham Aliyev with 72.76% of the votes. The opposition leader, Jamil Hasanli, was given just 7.4% .

Meydan TV’s managing director, Emin Milli, told the UK’s  Independent newspaper that fixed elections had marred past elections but this leak is seen as many as proof of vote falsification. “They will stuff the ballots, and in the end they will still write the numbers they want to write,” he said.

Ilham Aliyev is set to win his third term in office since replacing his father as president in 2003.

The Organisation for Security and Cooperation in Europe has previously criticized the 2008 presidential election due to a lack of competition and “a restrictive media environment.” The Council of Europe also criticized the election this year for similar reasons.

Rustam Ibragimbekov, who would have been Aliyev’s biggest rival, was denied the right to register as a candidate by the electoral commission because he had dual Russian and Azerbaijani citizenship. Despite asking Russia to release him from citizenship, he was unable to register in time because of Russia’s delayed response.