According to unofficial results and exit polls, Aliyev has won more than 80 percent of the vote in the presidential election 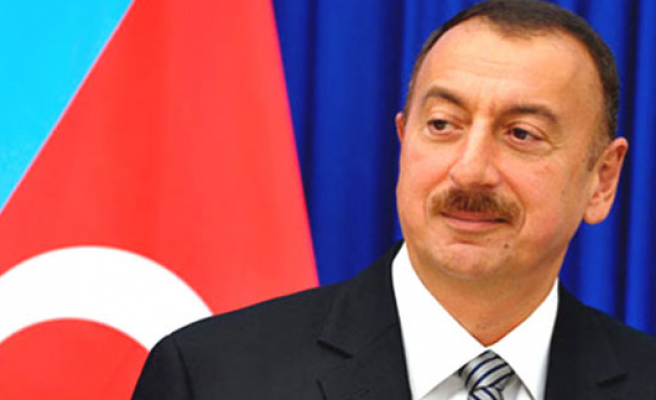 Incumbent Azerbaijani President Ilham Aliyev has been reelected, according to partial results.

The head of the Central Election Commission of Azerbaijan, Mezahir Penahov held a news conference in which he announced that Aliyev was reelected with 86.09 percent of the vote.

Penahov added that voter turnout in the election had reached 74.51 percent.

Following the results, Turkish President Recep Tayyip Erdogan congratulated Ilham Aliyev in a phone call for his success in the elections, according to presidential sources.

Erdogan also stated that Aliyev's election for the fourth time would benefit the region's peace, security and stability.

Earlier, the ELS Independent Research Center, which conducted an exit poll survey with 80,000 voters at 300 ballot boxes, said Aliyev had won 82.7 percent of the vote.

Other surveys, conducted by such polling companies as OpinionWay from France or Arthur J. Finkelstein and Associates from the U.S, showed that Aliyev had won more than 85 percent of the votes.

In a constitutional referendum in Azerbaijan held on Sept. 26 in 2016, the presidential term was increased from five to seven years, the State News Agency reported.