Azerbaijan votes in polls boycotted by the opposition 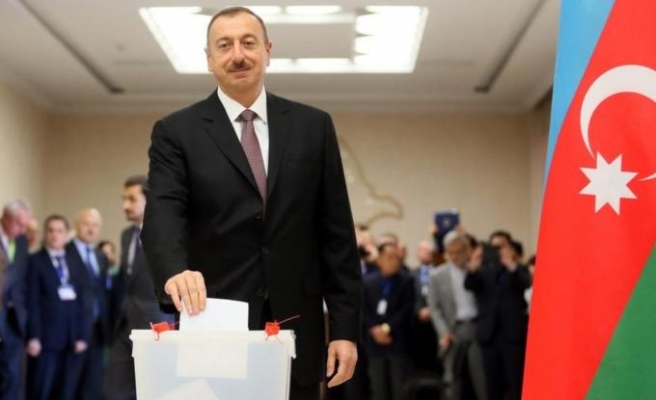 The opposition and international rights groups have criticised the vote as biased, accusing the government of jailing political opponents under trumped-up charges while limiting their parties' ability to campaign.

The tightly controlled Caucasus nation's leading opposition parties, including the National Council of Democratic Forces (NCDF), Musavat party, and the Democratic Party of Azerbaijan, have denounced the polls as an "imitation" and refused to stand.

But the ruling Aliyev's Yeni (New) Azerbaijan party, which faces little challenge from the embattled opposition and is set to easily retain its majority in the legislature, has vowed the elections will be fully democratic.

The Organisation for Security and Cooperation in Europe (OSCE) has said it will not send observers to the election, citing "restrictions" imposed on its monitoring mission by the Azerbaijani authorities.

None of the elections held in Azerbaijan since Aliyev came in power in 2003 have been recognised as free and fair by international observers.

Any display of public discontent and political dissent usually meets with a tough response in Azerbaijan.

Rights groups say the government has clamped down on opponents since Aliyev's re-election for a third term in 2013.

A total of 13 parties and one bloc are standing for the 125-seat, single-house parliament, the Milli Majlis, to be elected for a five-year term.

Over 5.9 million people are eligible to vote. Polls close at 1500 GMT.