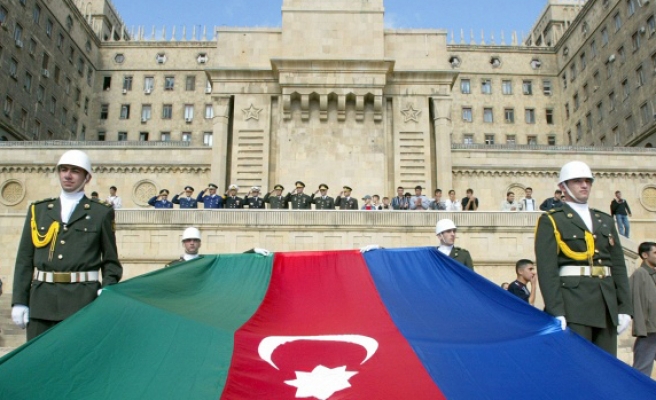 Azerbaijan on Monday warned Armenia against targeting civilians in one of the deadliest outbreaks of violence between the former Soviet republics since a 1994 peace treaty.

“If Armenian forces continue targeting settlements and civilians, Armenia will bear the responsibility for the actions of Azerbaijani army, which will ensure the safety of civilians,” Foreign Ministry spokesman Hikmet Hajiyev said in a statement.

He said Armenia continued to shell Azerbaijani positions “intensively” despite Azerbaijan declaring a cease-fire on Sunday.

At the weekend, 12 Azerbaijani troops and more than 100 Armenian soldiers were killed in fighting over occupied Karabakh, which was seized by ethnic Armenian separatists in the early 1990s.

In a separate statement, the Azerbaijani Defense Ministry said an Armenian command post and three tanks had been destroyed.