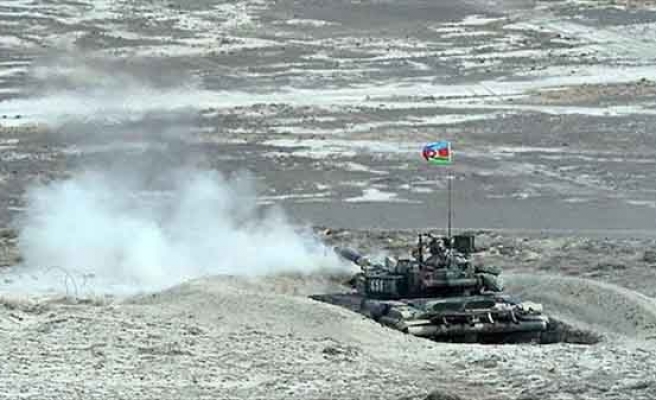 An Azerbaijani soldier has been killed in border clashes with Armenian troops, Azerbaijan’s Defense Ministry said in a statement Friday.

According to the ministry, the soldier was killed in a “sabotage attack”. The ministry did not give any further detail of the time or location of the incident.

The two former Soviet republics fought a six-year war over the disputed Nagorno-Karabakh region between 1988 and 1994. They still do not have any diplomatic ties and border disputes are regular.