Since the Russian annexation of the Crimean peninsula, countless Crimean Tatar activists have been either killed or kidnapped, while those responsible have never brought to justice. 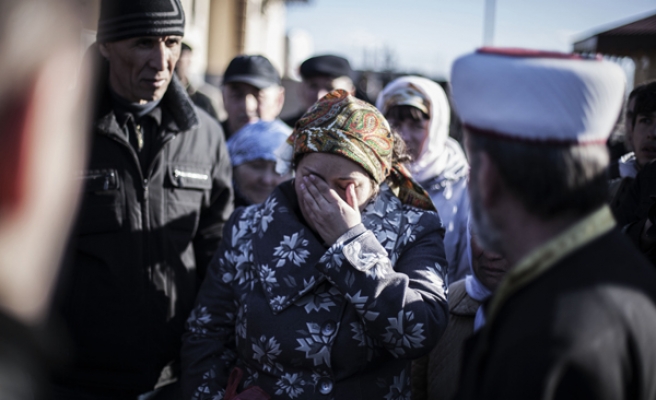 The bodies of two of three Crimean Tatar activists who disappeard on August 21 has been found. The bodies were identified as belonging to Mehmet Selimov and Osman Ibragimov.

According to Deputy Chairman of the Crimean Tatar People's Assembly Nariman Celalov reported, the bodies of the activists were found in Bogdanovich's village near Simferopol. The bodies of both men were found to have stab wounds.

On her personal Facebook page, Celalov said that the identity of the killers were established and authorities were currently in an operation to locate them. Russian police are suspecting that the killings of the activists were not political but personal.

Countless Crimean Tatar activists have disappeared the peninsula as wasannexed by Russia in March 2014. Kidnapping and manslaughter charges and criminal cases have also been opened. However, till date none of those responsbile for any activist deaths have been found.