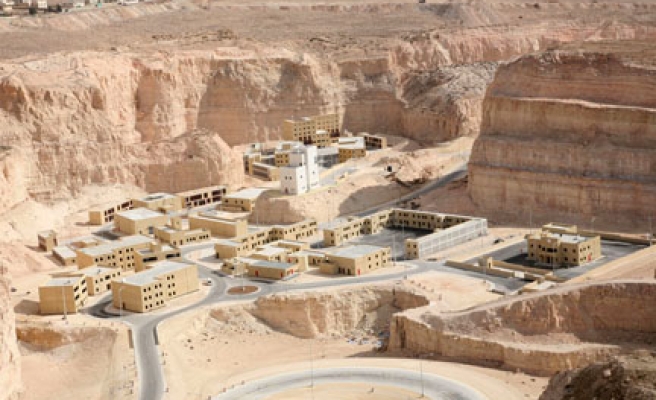 Russia may soon be exporting its model of counterinsurgency across the globe, with Chechnya's president Ramazan Kadyrov building an international special operations training center with the aim of training elite troops both from Russia and abroad.

The center is already under construction in the town of Gudermes and should be finished by the end of the year, the president, Ramzan Kadyrov, told Russian newspaper Izvestia.

Kadyrov plans also include facilities for an underwater combat training center and negotiations are underway with Belarus and Kazakhstan to train their forces at the center. According to the report Latin American, Arab, and other ex-Soviet countries are other potential customers.

"The complex isn't open yet, but work is going according to plan, and construction won't take more than a year," Kadyrov said in an interview. "As you know, we have enough experience -- our instructors, who have a lot of good work under their belts, will be teaching."

The center "could, of course, open anywhere, but we know very well that the Chechen Republic has great experience in the fight against international terror, they have figured this problem out and know all the current methods to deal with it," said Timur Akulov, a member of parliament who belongs to the ruling United Russia party and sits on the defense committee.

Kadyrov said the center is being privately financed, and trainee nations will pay to use the facility. The model, according to Izvestia, is Jordan's King Abdullah Special Operations Training Center, a massive facility that has been called "Disneyland for elite special forces" and "sleepaway camp for post-modern cowboys."