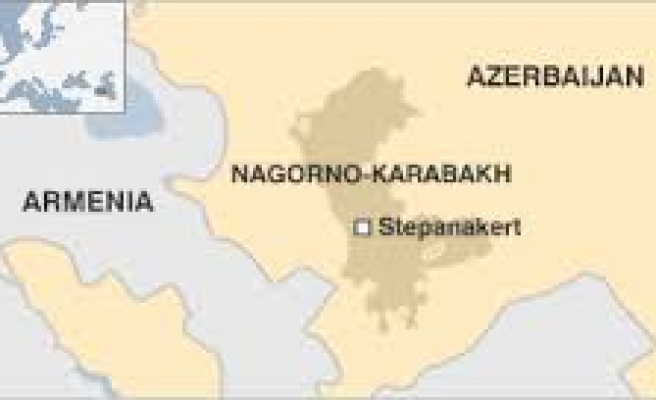 Speaking at a news conference in Armenian capital Yerevan, Tusk said: "The peaceful resolution of this conflict remains a priority for the European Union. The European Union supports the negotiations aimed at settling the conflict.

"We support further dialogue between Armenia and Azerbaijan, including at the highest level."

The conflict, which dates to 1988, evolved into a full-fledged war in 1992. Although a cease-fire was signed in 1994, skirmishes regularly occur along the border. Armenian and Azerbaijani delegations have held talks over the status of Nagorno-Karabakh under the supervision of the Organization for Security and Co-operation.