Five Muslims who attended a prayer session at home were raided by armed and masked people in April 2014, with the possibility of facing five years imprisonment if convicted. 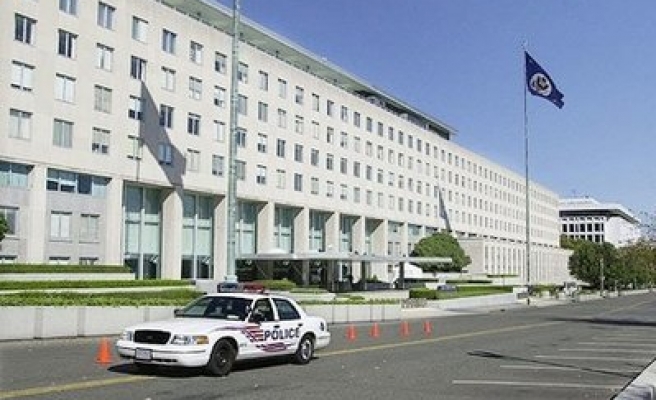 Five Sunni Muslims who attended a religious meeting in a home in the Azerbaijani capital Baku raided by armed and masked police in April 2014 could be imprisoned for up to five years each if convicted. "These are normal Muslims who are not involved in politics and simply conduct prayers," the lawyer for four of the five men Asabali Mustafayev told Forum 18 News Service. Their trial is likely to last two more months.

According to a Forum 18 new report, three of the five - Eldeniz Hajiyev, Ismayil Mammadov and Revan Sabzaliyev – have lodged cases to the European Court of Human Rights in Strasbourg over the months they spent in secret police detention in 2014. A verdict is likely to be handed down in Sumgait on 18 February to Zohrab Shikhaliyev, to punish him for maintaining a Sunni Muslim prayer room in his home. He faces up to three years' imprisonment on charges of illegal weapons, which his friends vehemently deny. Four of them are facing charges with a maximum penalty of five years' imprisonment.

Three of the five defendants have already lodged complaints to the European Court of Human Rights (ECtHR) in Strasbourg over their months in pre-trial detention in 2014 in the National Security Ministry (NSM) secret police investigation prison in Baku.

In addition to these criminal prosecutions, individuals have been punished for exercising their right to freedom of religion or belief with massive fines under the Administrative Code, while a Sunni mosque in Baku was raided (see forthcoming F18News article).

"The men conducted no criminal activity, everyone agrees," Mustafayev insisted. "These are normal Muslims who are not involved in politics and simply conduct prayers." He said the case is based on complaints investigators say came from neighbours – who are billed in the case as "victims".