Georgia's Defence Minister Levan Izoria said the two-week drills are "yet another proof of the growing support which Georgia has from its strategic partners, NATO's member states." 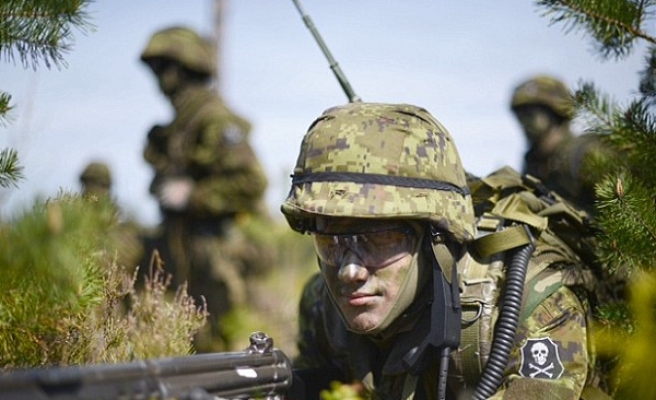 More than 3,000 troops from 13 countries -- including the United States, France, Germany, the UK and Turkey -- will take part in the exercises held at Vasiani and Camp Norio training centres near Tbilisi.

The US has sent some of its Stryker and Bradley armoured vehicles, M1A2 Abrams tanks as well as Boeing AH-64 Apache and Sikorsky UH-60 Black Hawk helicopters across the Black Sea for the drills, which will last until August 15.

"The scenario of the combined multinational exercise includes command and field training with live fire, engagement of manoeuvre and combat support elements in defensive and offensive operation," Georgia's defence ministry said in a statement.

Georgia's bid to join NATO has angered its Soviet-era master Russia and the confrontation culminated in a brief war over the Moscow-backed separatist region of South Ossetia in August 2008.

After the war that saw Georgia's small military routed in just five days, Moscow recognised South Ossetia and another breakaway province Abkhazia as independent states and moved in thousands of troops.

At a 2008 summit in Bucharest, NATO leaders made a formal pledge that Georgia "will become a NATO member" but -- wary of alienating an increasingly assertive Russia -- have so far refused to put the country on a formal membership path.